Discover more by clicking on each category 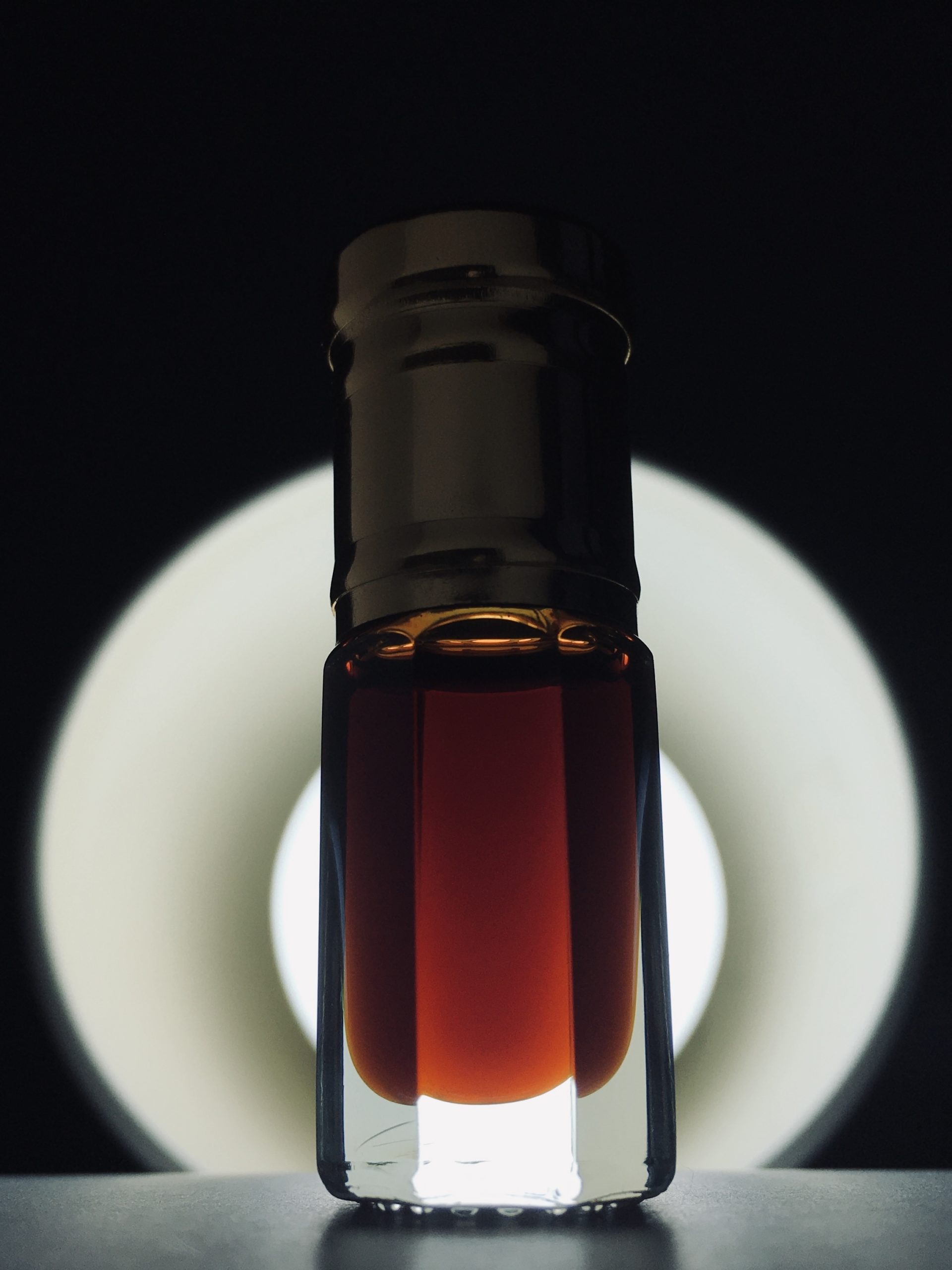 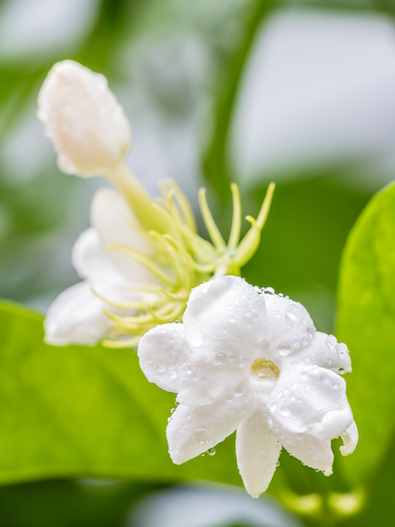 * not valid on already discounted products

Find some of our featured products below, handpicked for you! 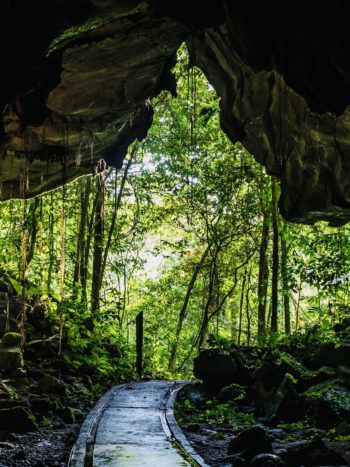 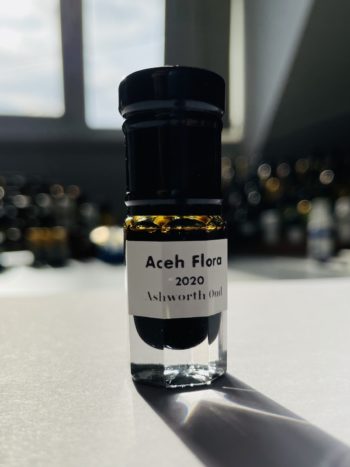 Wild Oud
Rated 5.00 out of 5
From £26.00
A sensually green, zero-soak, wild oud oil from Aceh province in Indonesia, Oud Aceh Flora is a sweet, floral, and minty green beauty that reflects, in my mind, the flora of the jungle from where it hails, hence the name. Swiping on the arm, it opens up with a strong blast of all shades of green: bright, grassy, mentholic, minty, jungly and vetivery notes, all accompanied by what reminds me of the powdery scent of rice flour, and perhaps a soft whisper of vanilla in the background. Softening and sweetening as the scent progresses, this exquisitely bright, sweet and sour red cherry emerges, weaving in-between the soft vanilla and dark green jungles to produce what some may call a cola vibe that is simply beautiful. Overall, however, this remains a dark green jungle-type oud which, alongside the gorgeous red cherry note mentioned earlier, also has floral, leathery, vetivery, mossy and even an almost dark, diesel-like facet to it which is hard to accurately describe, but makes it a fascinating oil in any collection.
Discover
Hot 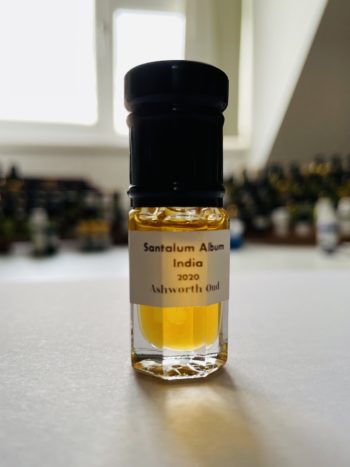 Botanicals
Rated 5.00 out of 5
From £12.00
NEW BATCH: Please note that I've renamed this Mysore sandalwood series to Santal Signature - India. The reason is that many Mysore oils today are likely distilled using at least some sandalwood from other regions of India or further afield - due to high demand and scarcity of supply of course. Therefore, I'm simply erring on the side of caution and will only use the Mysore label in future when I can personally oversee the provenance of the wood, selection, grinding and distillation etc. Aromatically speaking, however, this oil is nothing short of gorgeous. Bearing the hallmarks of al-Hind's exquisite santals, it opens on the skin with a deeply sweet and smooth buttery goodness that's simply hard to beat. The sweetness here is especially beautiful, and the woody facets are smooth, rounded, and devoid of any sharp notes, almost as if caressed by the rich buttery nuances flowing around them. Overall, the profile is deeper, woodier and richer than most, trading the light citrusy nuances for a deeper, almost musky, rich woodiness. Exquisite, whether worn on its own or in blends and macerations, this is Santal Signature, 2020. An oil that reminds you why the finest Santalum Albums of al-Hind are the true crème de la crème of santals.
Discover 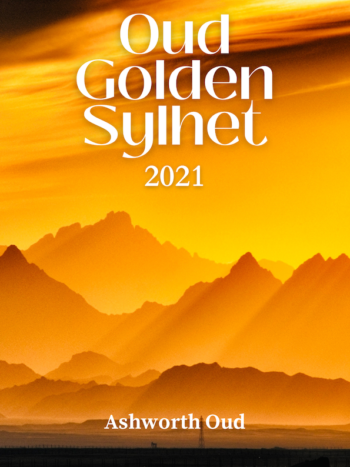 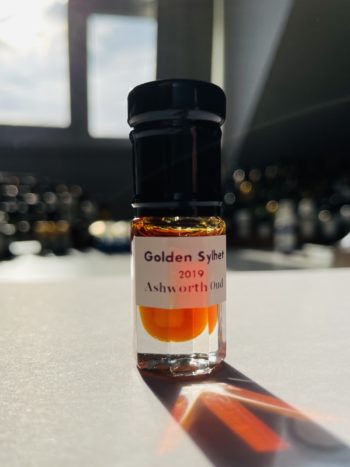 Wild Oud
Rated 5.00 out of 5
From £18.00
Every once in a while, you come across an oud oil that just stops you in your tracks. It demands attention. This is one of them. As an oud oil distilled from old wild trees from Sylhet and nearby regions, you know it’s going to be a complex Hindi oud. What you smell however is not just complex, but a sweet, leathery, barny, and smoky Bengal powerhouse that is truly captivating. The scent opens up with an intensely rich sweetness reminiscent of overripe fruits and honey, wafting in-between layers of strong animalic leather and barnyard. As it progresses, the exquisite sweetness is replaced by a warm, spicy, smoky, and barny leather which comes to the forefront, holding centre stage before eventually reaching a sweet woody drydown. Gorgeously warm and radiant, if this scent had a colour it would be gold. The sweet, golden, rays of sunrise penetrating the dense jungles of Sylhet, waking its inhabitants to another day in the wild. Notes: • Please note that is the new 2021 batch. The image will be updated shortly.
Discover
Hot 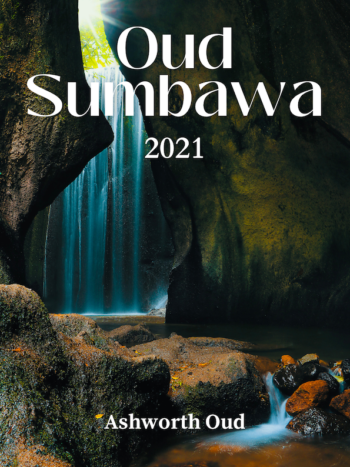 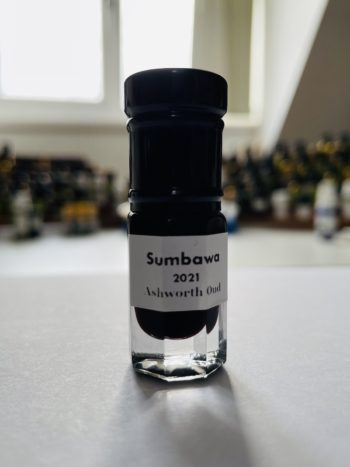 Wild Oud
Rated 5.00 out of 5
£165.00
Perhaps one of the darkest ouds I've come across to date, this gorgeous Gyrinops Versteegii comes to you from Sumbawa island in Indonesia, part of the Lesser Sunda Islands chain that also includes Komodo, the land of Komodo dragons. Largely forgotten to history, Sumbawa was once witness to one of the greatest natural events of the modern era, and yet one that few know about today. On the 10th of April, 1815, Mount Tambora, a volcano on the north side of Sumbawa island erupted. It was one of the most powerful volcanic eruptions in recorded human history, and one of only several such VEI-7 eruptions in the last 2,000 years. Such was the intensity of the blast that it was heard 2,600 kilometres away, and triggered a period of global cooling known as the "year without a summer" in 1816, causing failed harvests and extreme weather conditions worldwide. Anyways, a fascinating history that I thought was worth sharing, but back to the oud. Almost as if still living in the shadow of Mount Tambora's volcanic eruption, this ultra-thick oil opens up with a broodingly dark, wet and smoky earthiness; like the pitch black silence of a charred jungle floor; balanced by a lightly vanillic and spicy undercurrent, which together combine to create an incense-like quality that is simply beautiful. As the scent progresses, it becomes more spicy and woody with a hint, perhaps, of the deep, dark and soily water of Southeast Asia's water-logged mangroves. Largely, however, it retains its vanillic, spicy, woody and earthy heart with a hint of smoke through to the drydown. A zero-soaked, artisanal undertaking with no barn or fermentation notes, Oud Sumbawa is the older brother to Borneo Tarakan, but without the former's green-tinged heart and instead slightly more smoke, spice and earth. A gorgeous oil for those in search of dark, incensey and ultra-jungly ouds.
Discover
ASHWORTH OUD

What our customers say

You've awarded us over 200 five-star reviews! See what some of our happy customers have said about us 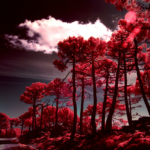 This is a wonderfully dark and intense jungle-sourced oud which will only get better as it ages. Top-notch! 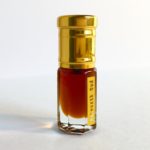 It really is sublime. Spicy candied fruits, honey and dry woods... I am blown away. 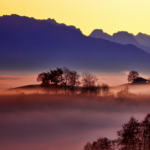 Very beautiful sandalwood oil. I have a few pieces of Mysore sandalwood. The red meat. And I compared the scent profile of this oil to the wood and it’s very similar. I will be buying some more oil soon.

I started Ashworth Oud as an artisanal natural perfumery dedicated to bringing you some of the finest ouds, attars and rare aromatics from Read more

Create an Account
Manage Cookie Consent
To provide the best experiences, we use technologies like cookies to store and/or access device information. Consenting to these technologies will allow us to process data such as browsing behaviour or unique IDs on this site. Not consenting or withdrawing consent, may adversely affect certain features and functions.
Manage options Manage services Manage vendors Read more about these purposes
View preferences
{title} {title} {title}
Shop
0 items Cart
My account